Any professional dog trainer will tell you it is severely stressful for many dogs to be without a leader or role model. So it is your job as a responsible dog owner to become a kind and benevolent leader for your dog. Most dogs will develop a more relaxed and confident demeanor with a strong desire to please their new role model once the leadership role has been assumed. Just think of the saying, “Follow the leader.” pack leader training

Leadership can be established through patient and persistent dog training. This can be done by a professional, but it may be best you do it yourself since you’ll ultimately assume the leadership role. It is very important for the dog owner with the help of an animal trainer to establish house rules and enforce them firmly, but fairly. Here are some simple exercises that will allow you to show your dog his humans are good leaders and he has a responsibility to the family to serve and obey the leaders of the pack. pack leader training

How to Establish Yourself as A Pack Leader pack leader training

5. Your dog should earn everything pack leader training 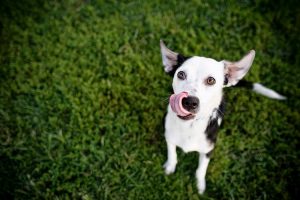 Work for a living just like we do. If he learns to earn his “Paychecks” then he won’t expect everything for free. (If you give him everything he wants when he wants it, then he will become “bossy”). This means no petting, feeding, talking to or even eye contact if he is demanding attention. He has to complete an obedience command before he gets anything. *This rule will differ slightly for working service dogs.

4. Control all aspects of his feeding arrangements 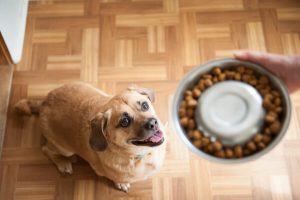 We must eat first, even if it is a bite of something. He is not allowed to begin eating until you release him to eat; he must “out” while eating and not begin again until invited. Don’t feed him in the same place every day, control the environment and feed him in different areas. Teach him to work for his food – CleverPet, Kong Stuffing, Busy Buddy, Canine Genius, Atomic Treat Ball, Buster Cube and scatter feeding. 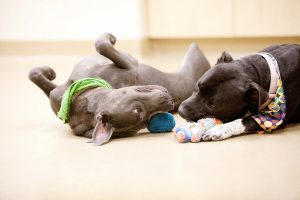 He should have about 3 toys out per day. He has to work to get each one of them released and the toys must be rotated daily. When you pick them up in the evening, be sure he is watching you control these items. Put them away and bring out 2-3 different toys the next morning. If at any time he protects a toy or tries to control the situation, remove the toy and put it away for the day. pack leader training 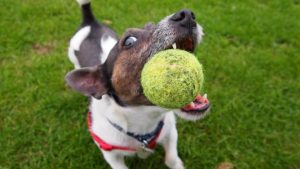 Control games; whether it is fetch, tug, keep a way etc. You must always initiate play and make the rules. Start and stop when you feel like it, not when he tells you so. If he isn’t listening, immediately stop paying any attention and walk away.

1. Dogs operate on a social structure of rank – a hierarchy 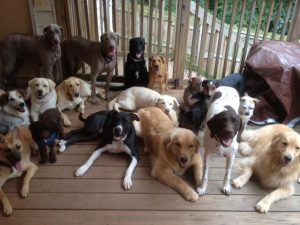 If he leads you then you follow. When it comes time to command him he won’t take you seriously if he believes he is #1. However, if you put in some clear leadership roles and become the “alpha”; then your dog will respond and present more positive behaviors more often that you can now reinforce. In this case, you have a fulfilling relationship without all of the frustration. Being the pack leader does not mean being a bully. Leadership is most often carried out in silent dominance, resource control, being confident and having the ability to give direction and follow through. Also, being a good leader without teaching your dog what is expected and using a properly conditioned language won’t work. It is the combined effort of learned behaviors and sound leadership that will create lasting results and a great relationship of love and mutual respect. 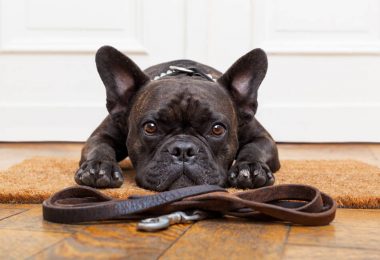 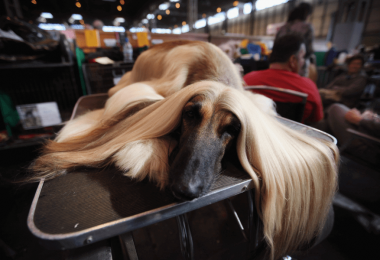 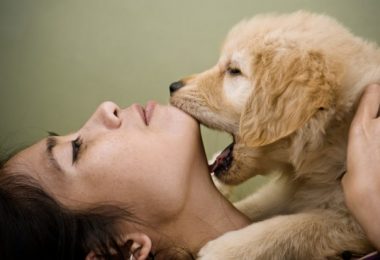 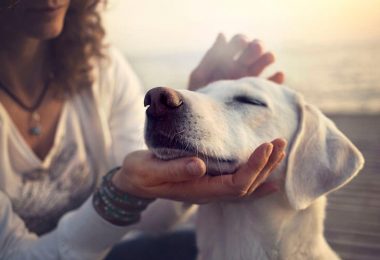 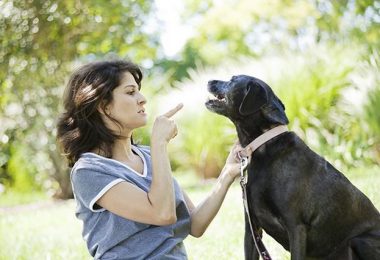